Tucked away in the up-and-coming Wedgewood-Houston neighborhood is Earnest Bar & Hideaway, formerly known as Hemingway’s. This novelist-inspired joint nods at Earnest Hemingway in several ways, without a hint of tackiness. Rather than listing countless cocktail ingredients, instead is replaced with a Hemingway quote that inspired the libation. Don’t worry about the details, but go off on a limb and give a drink that speaks to you a try. After all, “wine is one of the most civilized things in the world.” – Earnest Hemingway, from Death in the Afternoon. Read on to see exactly what the team snacked on.

Blackberry Lime Sorbet – made in house and the flavor changes daily

Fall in the Colonies – Spirit:  Gin.  A delicate balance between sweet and spice. Ushering in the season to come. At least the Brit gave us gin, I don’t know what else to be thankful for. 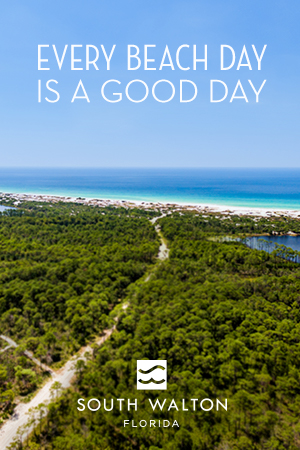 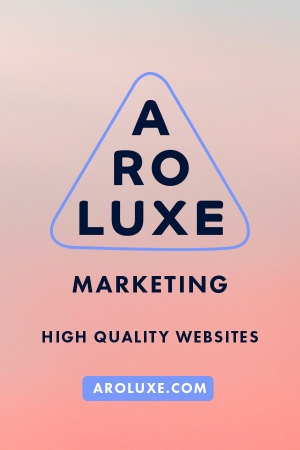 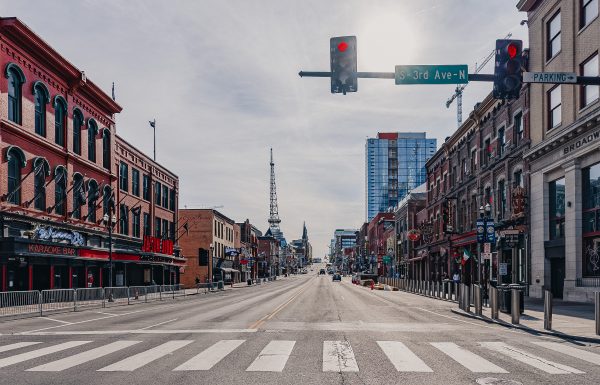 Adjusting to Our New Normal

Custom – On Sunday afternoon, my stir-crazy husband headed out of the house solo with his camera just to see how quiet things really were in key points across the city. 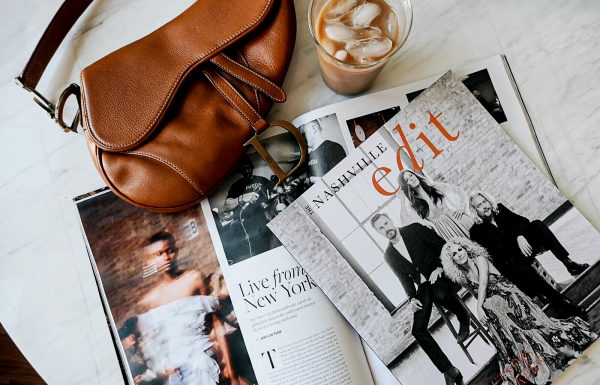 Nashville can’t seem to help but attract the boldest and bravest. While conversation in Music City is often dominated by…